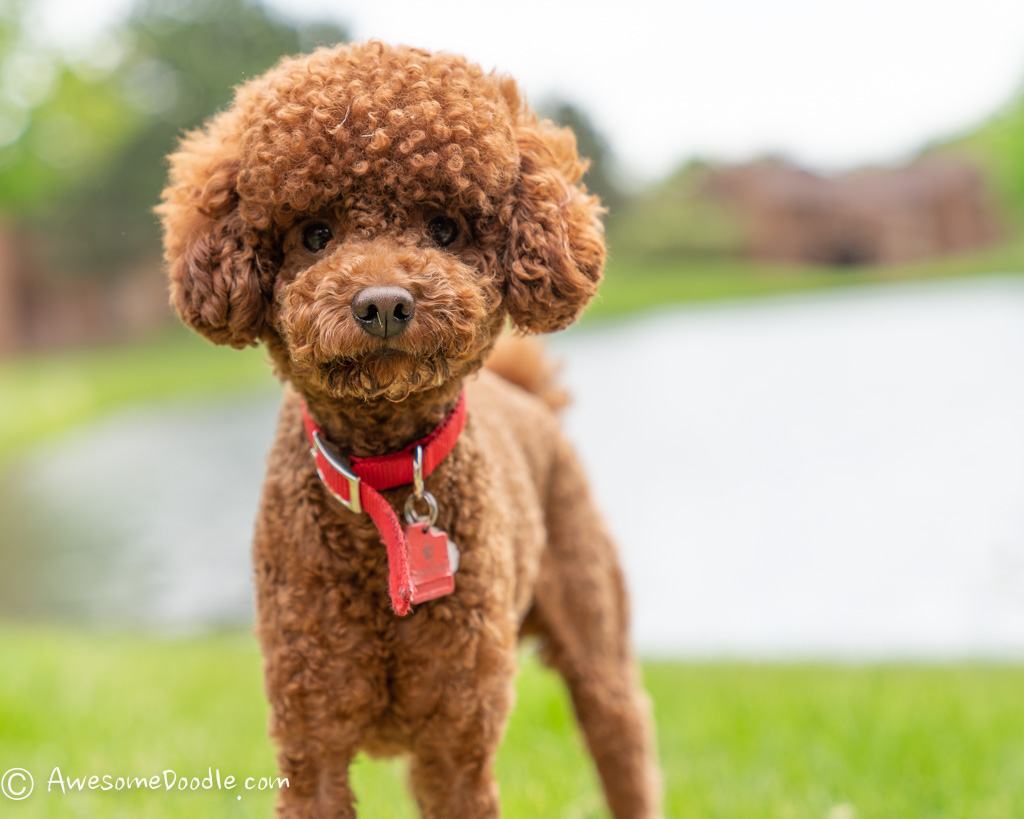 Makes: none at this time 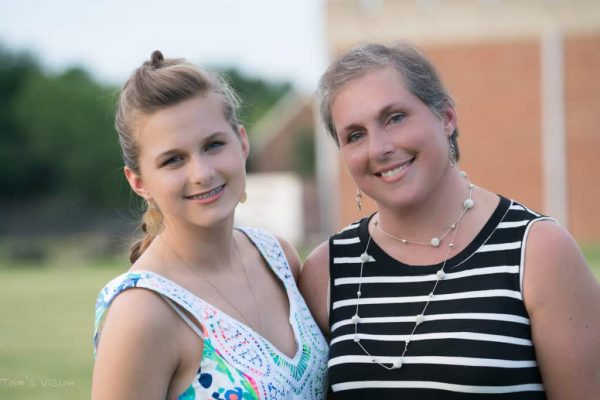 Lego - He is a super cute toy sized poodle.

Meet Lego. He’s a 10lb toy size poodle and he’s as red as they get. It took us a long time to find Lego and we’re so happy we did.

Lego has a little prance about him that is so fun. One minute he is bouncing around the back yard like he has springs on his feet, and the next minute he is curled up to you on the couch. Lego lives with his owner Jeannie, and his Chihuahua pal and two cats. Lego is playful with the cats but doesn’t overstep his boundaries.

Lego is well potty trained and will not go in the house. He will hop around to let you know he needs to potty outside. He’s not destructive and rarely barks. He barks at strangers when they first come over, but at the same time his tail is wagging. Within 15 minutes, he’s happy to be getting some lovin from a new face.

One of Lego’s favorite things to do is ride in the car and look out the window the entire way. He doesn’t want to miss any of the action. He is playful and loves his toys but he is not protective of them, and he’s willing to share with his pals. What we like most about Lego is he doesn’t have any of those weird behaviors that some toy size dogs have. He’s not yappy, and while he likes to be close to you, he’s not a lap guarder. He’s not nervous or shaky like some toy size dogs are. He’s confident, and has the temperament of a standard size poodle, all squished down into a 10lb package. 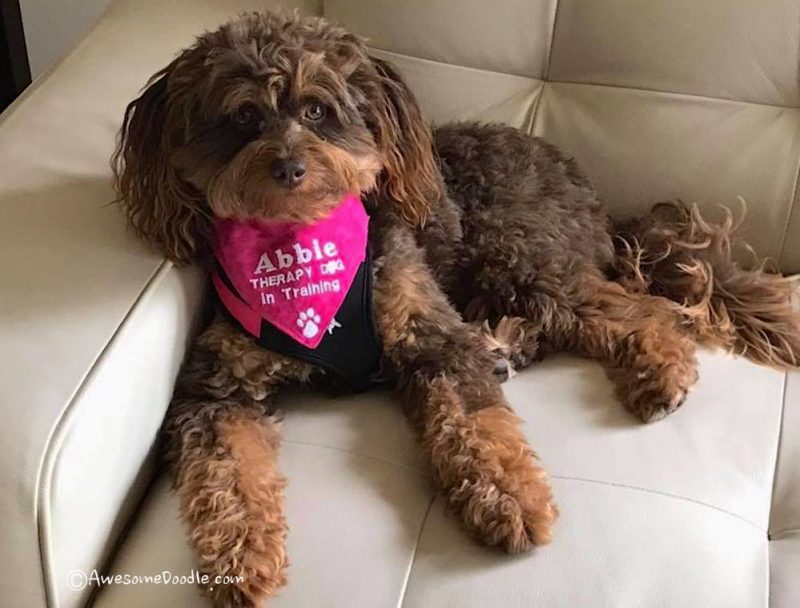 Congrats to: Christopher in Ohio on this Girl Red Phantom F1 AussieDoodle puppy. 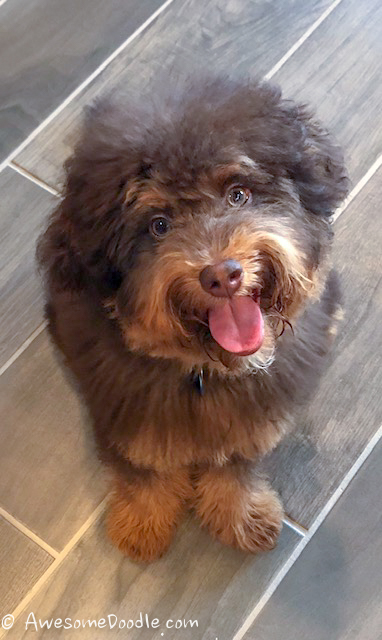 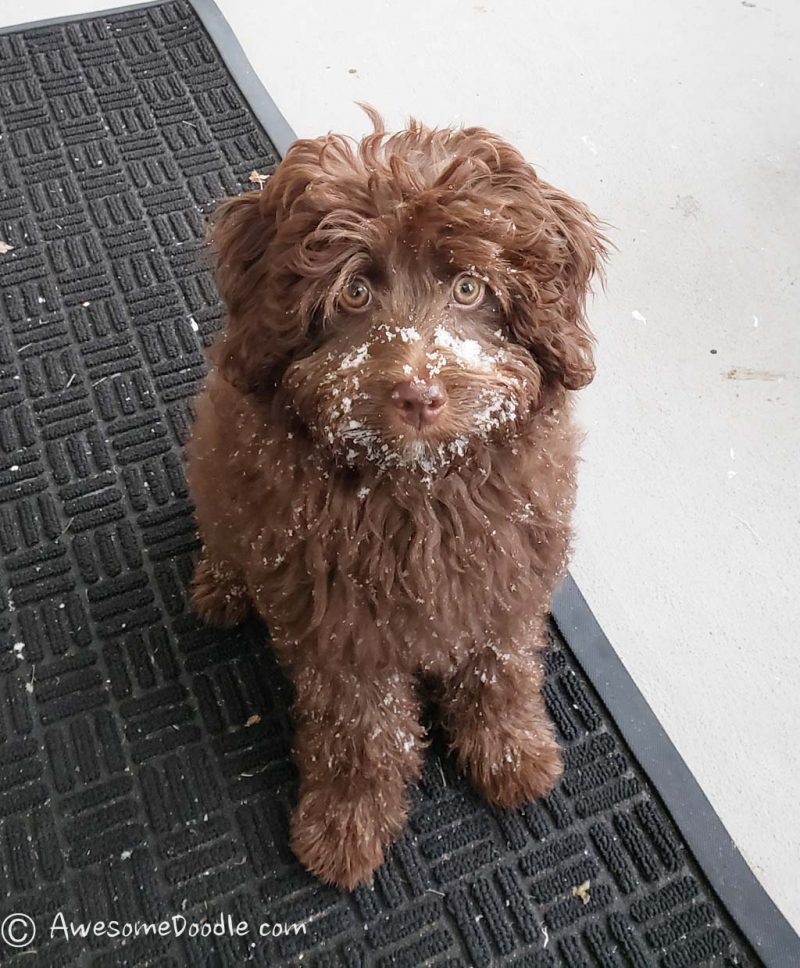