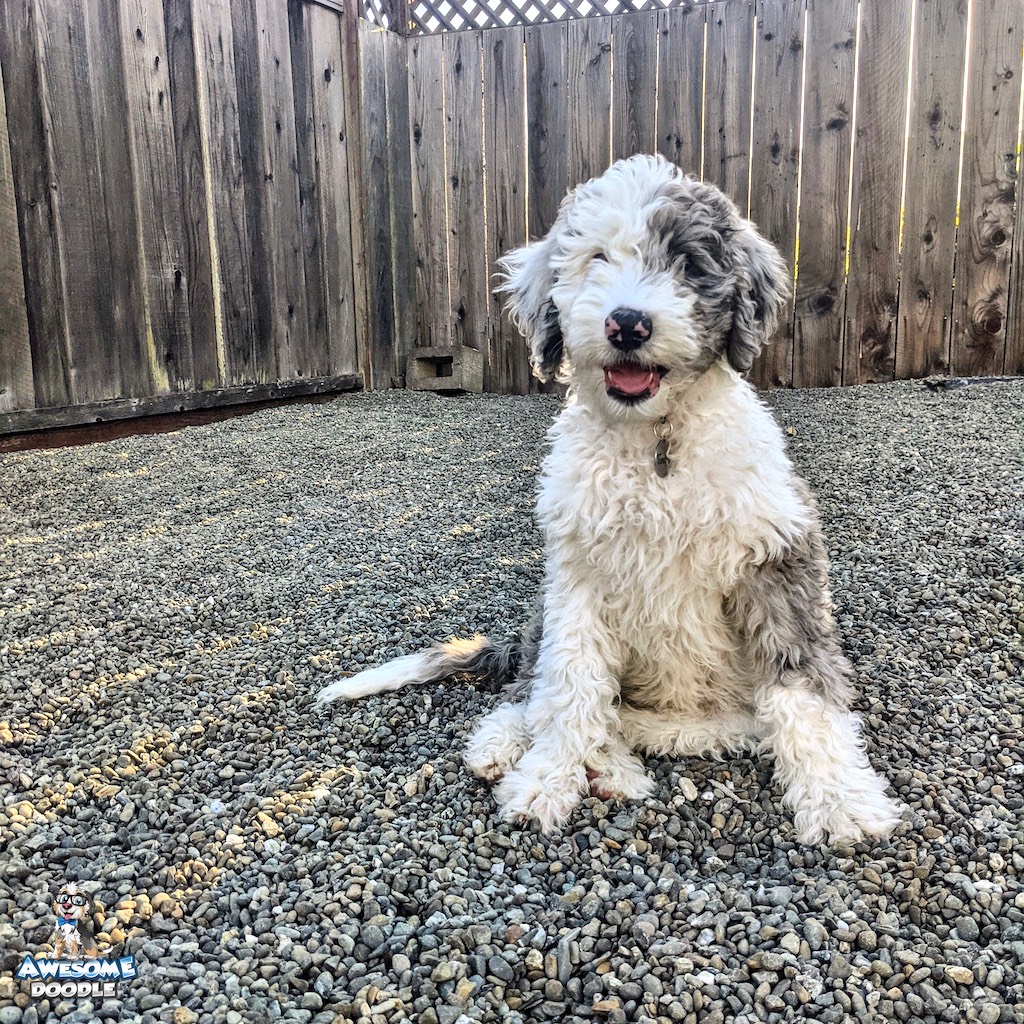 Congrats to: Kate and Chris from San Bruno, CA on this Girl, Tundra.

"Tundra, just hit 7-months old. She's about 55 lbs, and with how she's been eating the last week she's probably got another growth spurt left in her! She passed Puppy+ training last week, and will be starting Obedience 2 classes at the local Zoom Room. This has helped her focus when there's distractions, and increased her patience. Tundra loves our house guests, neighbours, mailman and anyone she meets at the dog park. If they bend down, she loves to lean in to them and lick their faces, and if they don't she might even try and jump up to lick them. She gets a lot of exercise playing with neighbourhood dogs, and loves to play tug and chase in the backyard (she lets us know which one). She does well at the off-leash dog park too, she goes off and explores on her own but comes back to us as we move along. And she gets along with every dog she meets, and has learned to match their energy/play style. We bath her usually a couple times a week, particularly if it was rainy out and she got a bit muddy or sandy. She's very tolerant of our attempts to DIY groom, we've graduated from trimming her eyes and doing her nails to using clippers to buzz her coat back. She also has gotten to be quite smart, she rings the bells to go outside and she sits in front of the kitchen sink to ask for water. She's also a bit of a watchdog. She likes to sit on the couch and watch out the window and sometimes warn us when people go by. She also does this from our back deck. All in all we love her very much, she's really coming along well as a great dog and we get a ton of compliments on her looks and behaviour!" 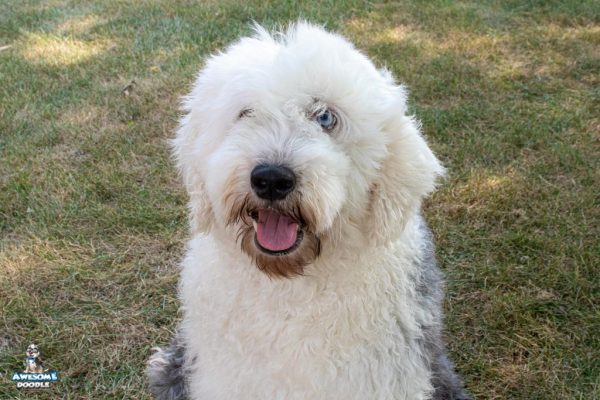