Stormy is a puppy. 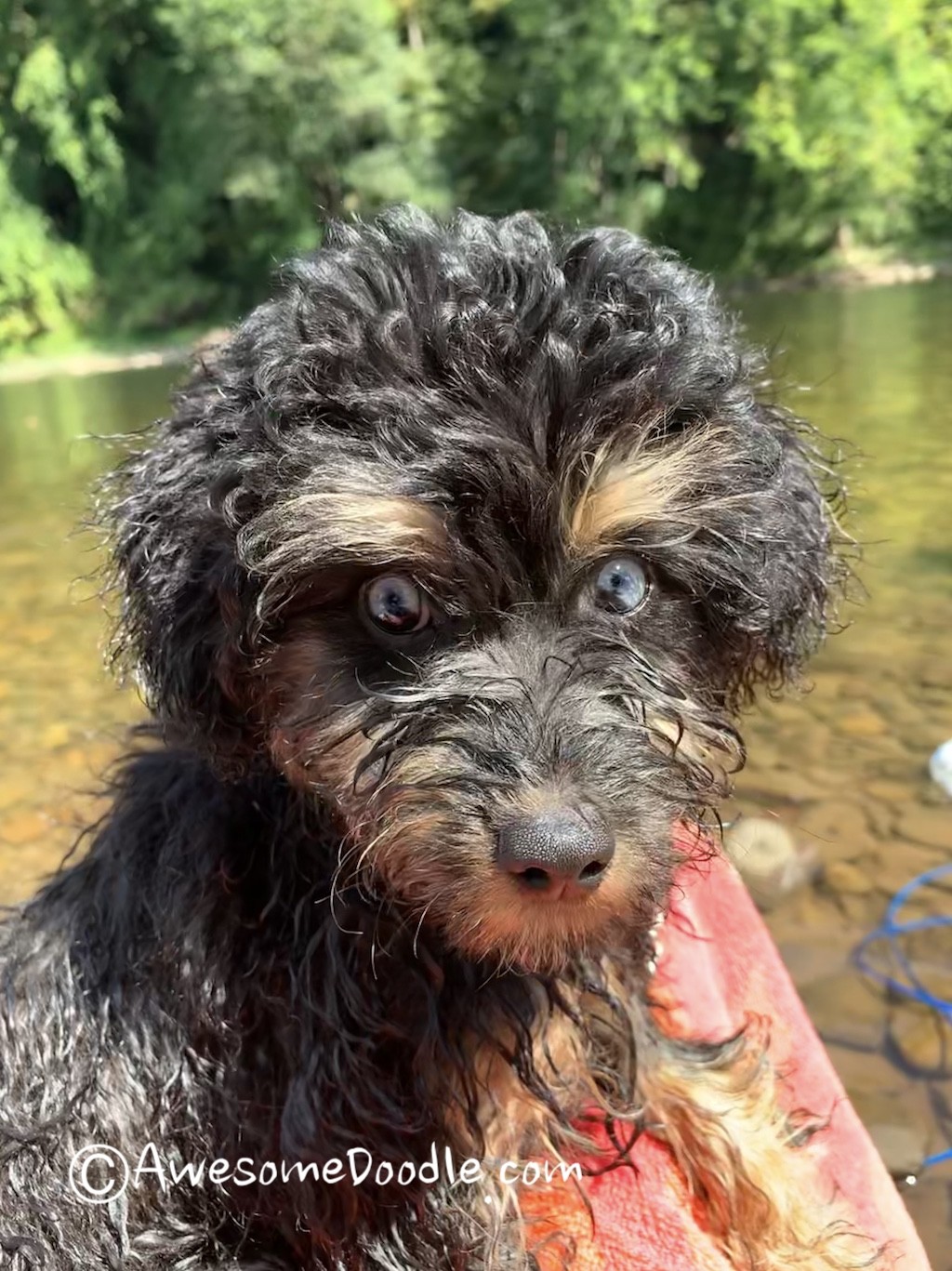 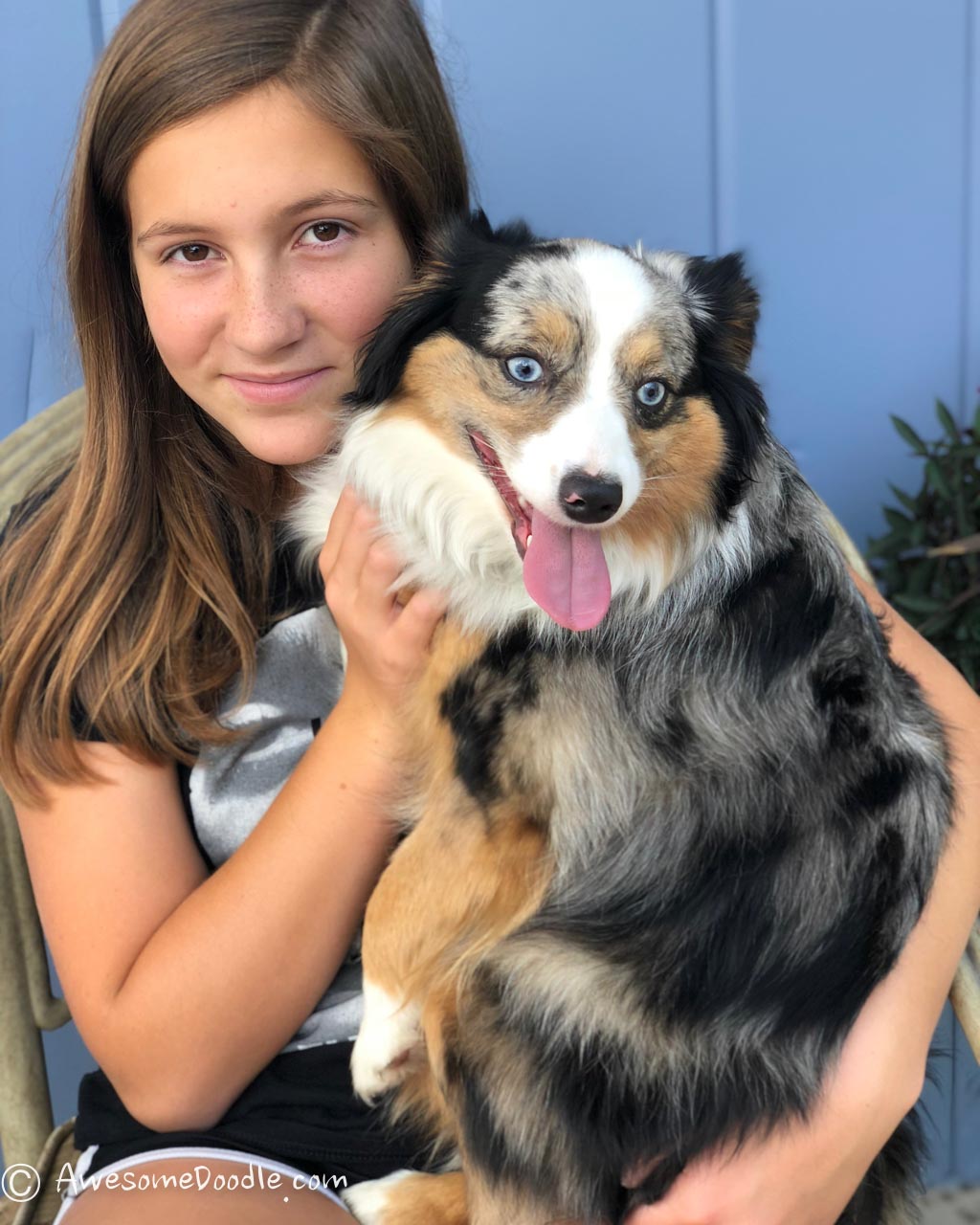 “Thank you for the awesome prizes for Stormy! He loves the duck!

Overall things seem to be going well. We average 1-2 accidents a day as long as we are diligent with taking him outside. He has two locations in our house that he likes to use for pottying, so if we catch him heading to those spots, we quickly call him and head outside. In this situation, he typically comes immediately, we head to the front door together and he quickly does his business outside.

Generally coming when called is hit or miss. It depends on what he is doing and where we are. If he is playing with his toys, he will come quickly with his toy ready to play. If he isn’t doing much, he comes quickly ready for treats. If he is doing something naughty, he runs the other way! Example, if he finds one of my child’s shoes, I will call him (still happy and upbeat), but he will grab the shoe and run the other way. I think he knows he shouldn’t have it and I am going to take it away. I try not to chase him, instead I try to get one of his favorite toys and get him to come to me. Sometimes it works…sometimes it doesn’t. So, overall we are making progress, but we still have some work to do.

Biting!!! Oh my does he ever! We know that it is just puppy exploring and teething, but wow! We just continuously give him his toys. He is having more non-biting times where we can just pet him or play with his ball, but it eventually will turn into him biting everything and everyone around. Once that starts, I give him his toys and remove myself from the interaction.

We love him and think he is a great pup and are so happy to have him! In the words of my son “getting Stormy is the best thing that has ever happened to me.” – Heather

Stormy is a male Phantom AussieDoodle. He is super cute and her copper is very bold. He will look a lot like Elsa when he gets bigger. Congrats to Heather and Ryan.