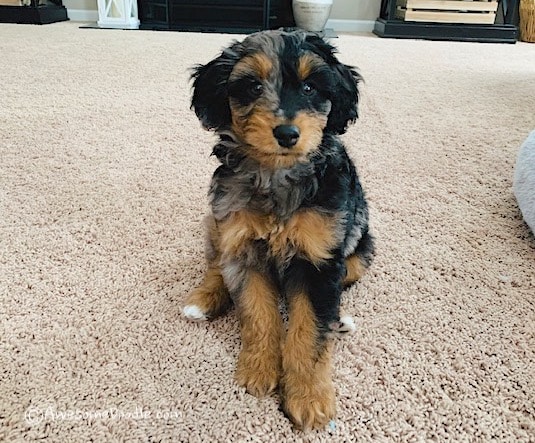 Congrats to: Stephanie and her girls in Pennsylvania on this Boy, Milo.

Milo is doing great so far and we could not be happier!  Milo has only had 2 accidents in the house and admittedly, both were our own fault for not getting to him in time when he started sniffing around for a spot! He’s eating well and loves his boiled chicken treats when it’s training time. He has almost mastered the “sit”.  He cried the first night when we put him in his crate and woke up crying once that night too but since then he has slept through the night from about 10-6 and goes into his crate on his own! He loves to play with toys, run around outside and is really great with my 2 daughters (ages 8 and 9). We are practicing “acting like a tree” when he gets nippy but sometimes those little teeth hurt so they move onto the couch where he can’t get to them. He’s good about stopping when I ignore him or offer a toy in exchange. We are also doing a lot of socialization, meeting someone new every day and experiencing new noises, smells, etc. This weekend we are going to introduce the collar and work on crate training during the day. He is my little shadow and hasn’t really left my side other than bedtime and some naps in his crate but I do want to be able to get the mail and shower without him having a little meltdown when I put him in there and leave the room! Thank you for checking in. We LOVE Milo and everyone who meets him does an immediate “Awwww!! He’s sooo cute!!!” He could be a better coworker - he sleeps on the job quite a bit  - but his cuteness makes up for it! - Stephanie 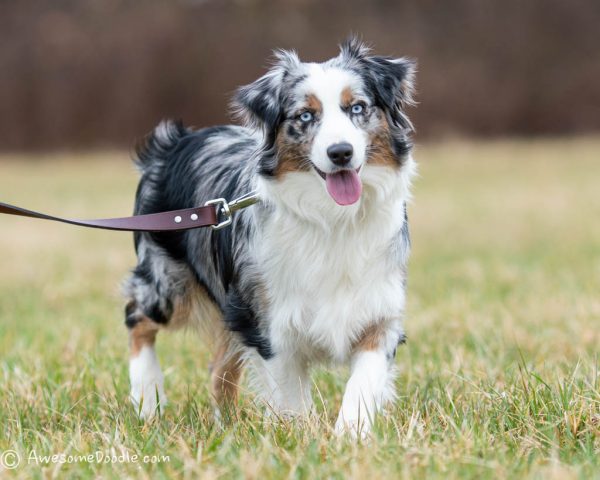 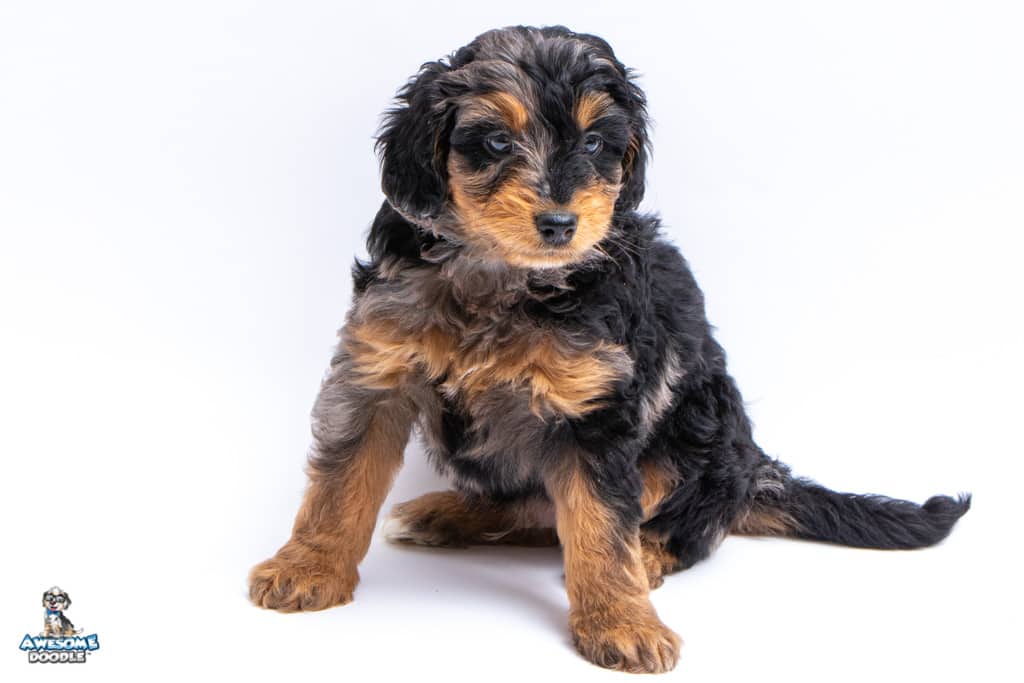